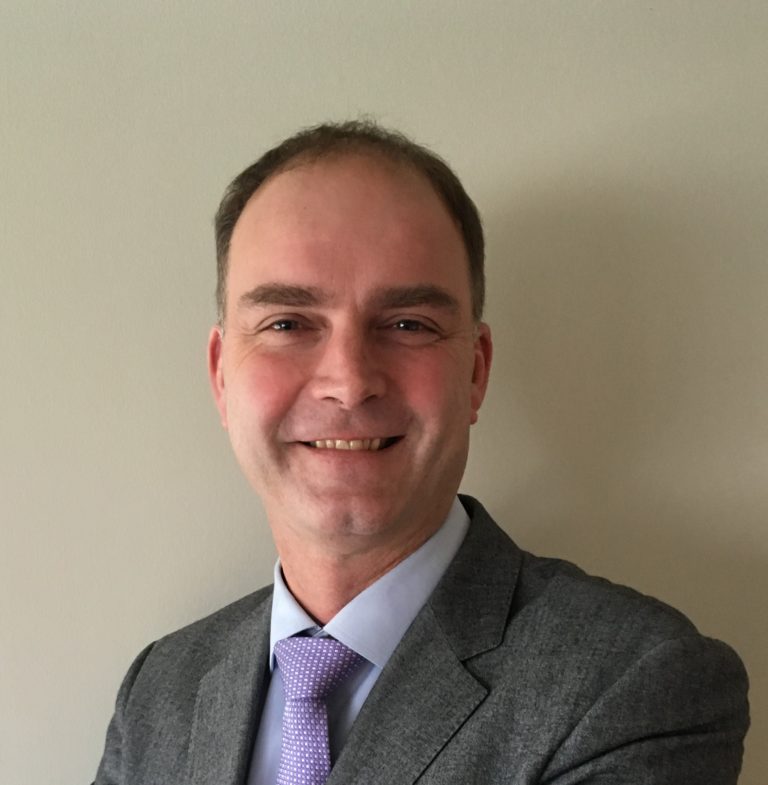 We look back at some of the key events from the past 25 years and hear from the people involved and where they are now.

This month we learn about the origins of the WA Safety Forum from it’s first Chairman; Philip Woodcock.

“Of all the significant achievements that the Safety Forum has achieved; that initial trust and openness was the juncture that I am most proud to have been a part of.”

How did the Safety Forum originate?

The idea germinated following the 2014 Annual General Meeting (AGM), at the event were the Senior Management of some companies who had all recently suffered some ‘much-known’ incidents within their fleets but no-body was openly discussing their experiences or the lessons learned from the MAIB investigations they had all undergone. In fact, nothing at all was said about any of the events! I was concerned, there was a critical interest to me as an operator to learn more from the industry following such safety cases.  Negatively my reaction was to re-consider my companies involvement with the [then named] NWA, I contacted Mark Meade who was Chairman at the time to ventilate my concerns. Mark’s response was clear and simple, “I agree Phil, – What are you going to do about it?”

My Managing Director at the time (Jan-Dirk Hudig, Workships Contractors and Offshore Wind Services) greatly supported my concern and gave me the permission to devote some of my time to the NWA for the purpose of supporting the start of the Safety Forum and subsequently I was made the first Safety Forum Chairman.

Can you remember the first Safety forum, what was it like?

The model we used to structure the meeting was that of the IMCA Renewables Workgroup of which I was a member1, where there was always an informal “Safety Pause” each meeting. This remains a non-minuted section of the meeting and it allows members time to share important safety experiences and lessons learned in confidence. The Forum agenda also included developing and formalising industry ‘Good Practices’ which were being performed by the members and supported by the secretariat.

The first meeting was held at the JPMA Training Centre in Hoylake, it was very comical because the meeting did not give the appearance of openness and sharing! We managed to get most of the major members in the room which was our first success, though they were also serious commercial rivals – which demanded a different relationship in this setting. Many attendees sat with their arms crossed looking at the floor, and when the aforementioned Safety Pause began initially one could hear a pin drop! Despite the cautious start, the membership agreed it was a good idea and the initial piece of collaborative work was agreed; to collect some simple safety statistics.

Subsequent meetings became very dynamic and collaborative, and there was almost a competition with who could be the ‘most open’. Over the years, the level of trust became such, that members discussed and sought assistance with safety issues from one another outside of the Forum (a short time previous these events would have never become public knowledge). Of all the significant achievements that the Safety Forum has achieved; that initial trust and openness was the juncture that I am most proud to have been a part of.

What were the first goals of the Forum?

It was quite simple;

Where are you now?

I left the Netherlands where I lived at the time and moved back to Canada in July 2018. I grew up in Victoria, BC and wanted to spend some time with my parents as they are getting older. I now have a house overlooking Haro Strait, where I can see all the ships heading to and from the Pacific to Vancouver.

I finished working with the NWA in September 2016 when my company Workships Contractors sold its Coded Workboat fleets (Offshore Wind Services and OWPMS) to Acta Marine – who remain members.

What does a day in your life look like today?

Since moving to Canada, I started my own maritime consultancy, Wyndward Maritime (www.wyndwardmaritime.com). Simply put; I help the Owners and Operators of Ships solve problems.

As an independent contractor no two days are ever the same. I am either working with a Client or doing business development to try and get new Clients. The Maritime Industry in Western Canada is very different to that of Northern Europe,  there is not the volume of offshore work underway.  A large amount of work is undertaken by tugs and barges, but they are generally controlled by a few larger Operators. Due to the protectionist rules here, it is very difficult for non-Canadian Operators to compete in Canadian water – as they need Canadian Flagged vessels and Canadian certified Seamen. Canada do not recognise foreign certificates and do not have a regime to allow Certificates of Equivalent Competency, so I cannot use my British CoC on a Canadian Ship.

I also continue my work with Workboats here and have worked with one small vessel Operator to develop and certify their Safety Management System, with their intention to perform crew transfer duties using mono-hull whale watching vessels as CTVs for the ‘LNG Canada’ project in Kitimat supporting Boskalis. That company looked at importing ex-windfarm CTVs from Europe, but the cost to reflag was prohibitive.

I have also worked on the quality system for a local Ship Repair Yard, performed ISM and ISPS Audits for a Cruise Line and a local Ferry Operator. I have helped a small Cruise Operator getting a foreign built vessel into Canadian Registration and I am currently providing project management support to a Cruise Line who are lengthening three vessels, which is a new area for me. As you can see, no two days are the same and as I am writing this I am working on a cruise ship currently crossing the Atlantic!

Do you visit Europe/ UK still?

I am fortunate that work sends me over to Europe fairly frequently. My oldest Client, ‘Dropsafe’ (the Offshore Industry leader in dropped object prevention) has asked me to support them at Offshore Energy in Amsterdam for the last two years – which has been great fun. My current project seems me in the shipyard in Palermo, Italy on a regular basis, which is four long flights from Victoria, but a nice place to be in Winter. It is fascinating to see a ship chopped in two and then put back together.