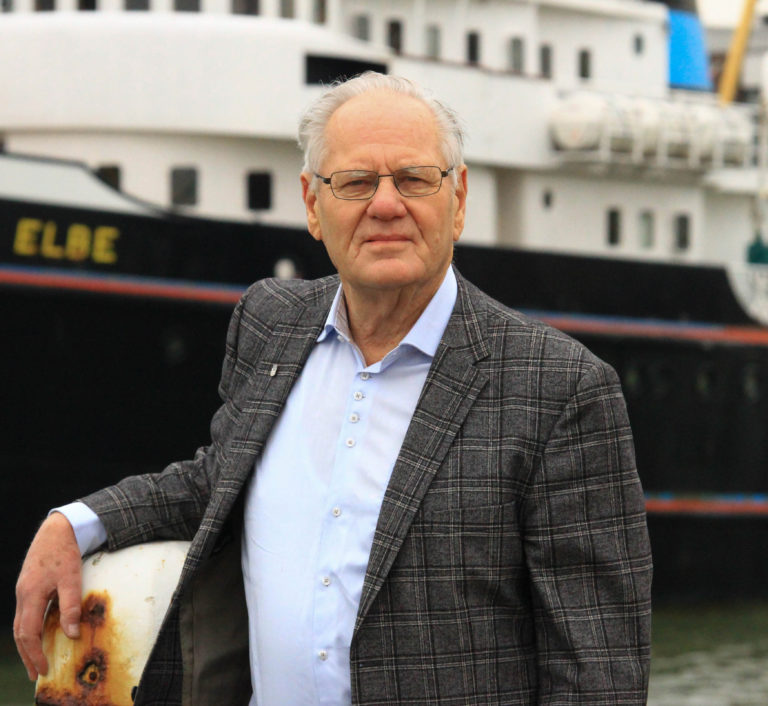 Captain Henk Hensen is a Master Mariner F.G. and got his master’s certificate for all ships, unlimited, in 1964. After his career at sea he became a Port of Rotterdam pilot for 23 years.

Following his pilot career, he continued to work as marine consultant on the nautical aspects of port studies, harbour tug advice, simulator research and training, etc.

As an author he published amongst others the book “Ship Bridge Simulators. A Project Handbook” (1999), “Tug Use in Port” (3rd edition 2019); “Bow Tug Operations with Azimuth Stern Drive Tugs” (3rd edition 2016), a section of the book IMPA on Pilotage (2014), “Tug Stability. A Practical Guide to Safe Operations”, with co-author Dr. Markus van der Laan (2016), and numerous articles in maritime magazines.

In 2010 he was elected as tug personality of the year by the British Tugowners Association.